Design for Social Innovation and Sustainability

Co-design for the Reggia of Rivalta in Reggio Emilia

Rival(u)ta Rivalta is part of the wider Ducato Estense project financed and promoted by the Ministry of Cultural Heritage and Activities as part of the “One billion for culture” plan: its specific objective is to restore and to reinvent the Reggio Emilia Ducale Palace and its park.

It consists of a process of strategic co-design of scenarios for the future of this space, conducted with the local actors and commissioned by the Municipality of Reggio Emilia.

Held at the same time as an international competition for landscape designers, it initially produced six scenarios that served to orient their the design choices.

After the identification of the winner (a group made up of Openfabric, Casana, F&M Ingegneria) it proceeded with the development of two scenarios based on the previous ones, with the criterion of integrating the characteristics of the spatial proposal with the emerged imaginary. The dialogue that will develop around them will lead to the final realization of the project.

The project has been exhibited during the international exhibition “Broken Nature” as part of the XXII Triennale di Milano.

Acknowledgements: a special thanks to QQO Design for some visualizations and elements of the images. Other image sources are from www.skalgubbar.se and the professional archive of Bianca Maria Francolini. 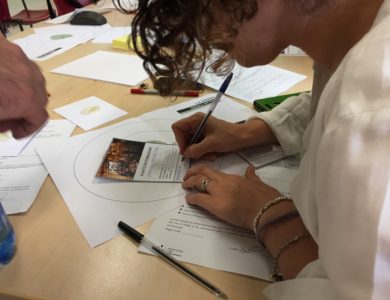 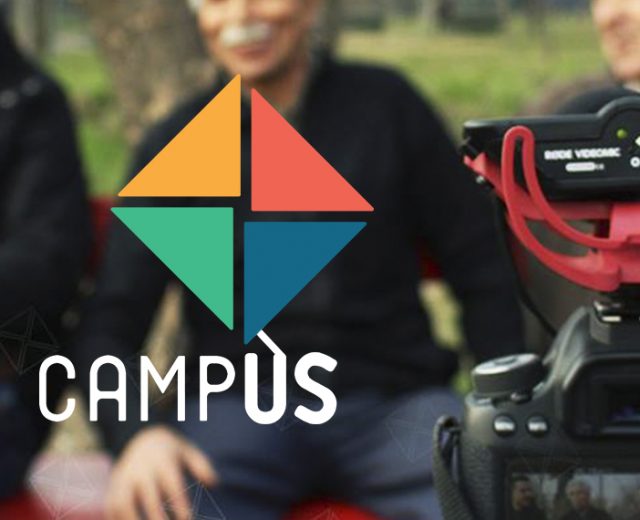 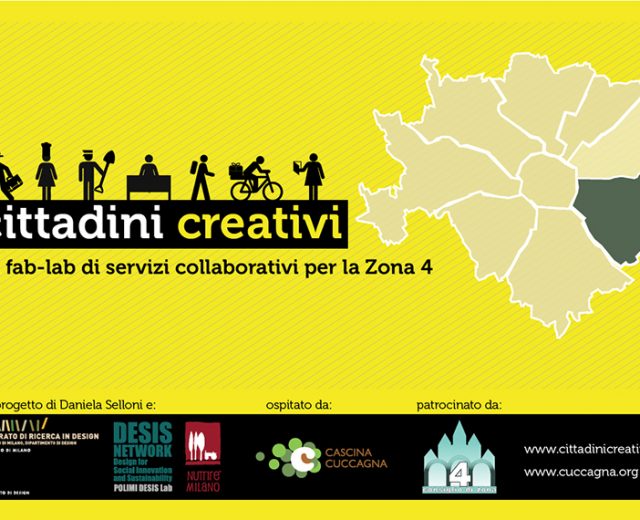 Co-design, Community, Service Design
We use cookies to give you the best online experience. By continuing to use our website or clicking OK you agree to our use of cookies in accordance with our cookie policy.OKRead more